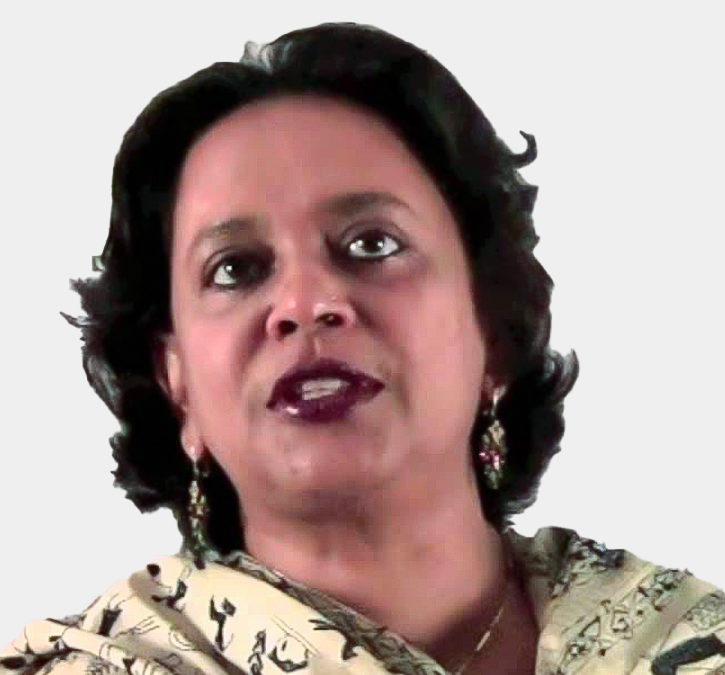 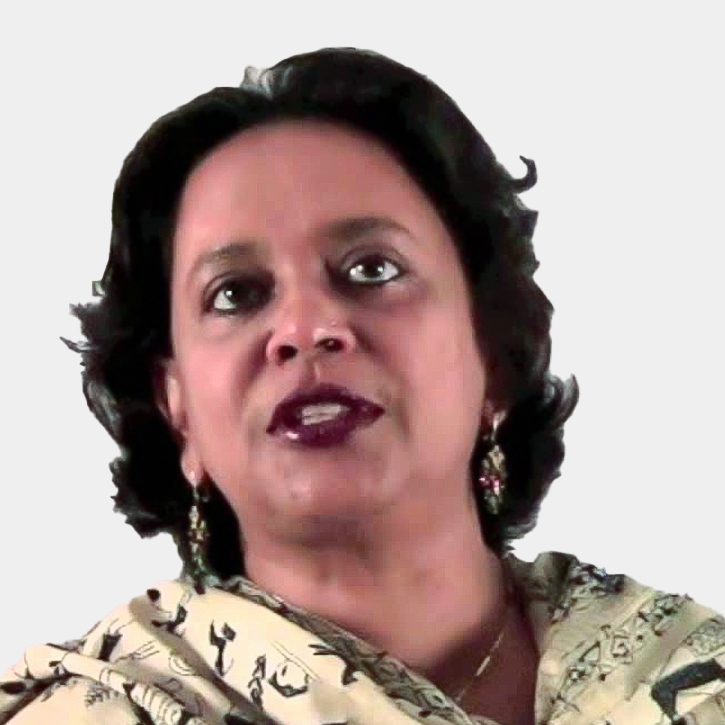 Poonam is the founder and director of Youth Entrepreneurship and Sustainability, and international non-profit based in Cambridge, MA. Poonam’s innovative approach to creating youth employment opportunities has proved greatly successful. She believes that youth should be empowered and have ownership of these efforts. The collaborative approach that YES employs, combined with the system of country networks and action-oriented methodology, has allowed YES to put youth employment at the forefront of the global agenda.

Since her earlier years, Poonam has had the desire to do her own work and make a difference in the world. After she graduated from high school Ahluwalia taught basic hygiene in small schools and neighborhoods. As she began working, Poonam realized that through a collaborative effort, she could make a difference. Following her mother’s words, she wanted to leave every place that she worked in better than she found it. This soon became her philosophy in every project she has undertaken for the world. In creating YES, Poonam envisions a project which creates sustainable job opportunities for youth all over the world. Poonam helped start YES country networks in 55 countries with the goal of building the national capacity to ensure that 2 million youth become entrepreneurs par 2012

In 1997 Ahluwalia began to work with the Education Development Center (EDC) based in Newton, MA. With funding from USAID she was able to create work force development workshops with the purpose of promoting global learning, health, and education. In association with EDC Ahulwalia ran workshops in Peru, India, and Namibia. While the workshops were hugely successful, Poonam became aware of the issue of youth unemployment based on the feedback she received directly from participants. With this feedback in mind, Ahluwalia founded YES in 1998. As the founder and director of YES, Ahluwalia launched a 10-year campaign in 2002 with the purpose of creating accessible education and opportunities to youth around the world.The initiative was launched in Alexandria, Egypt in the world’s first international summit on youth employment.To build her vision to empower youth globally, Poonam helped start YES country networks in 55 countries with the goal of building the national capacity to ensure that 2 million youth become entrepreneurs par 2012. Her vision is specifically focused on the triple bottom line (people, planet, profits) enterprises. In total she has organized five YES international summits in Alexandria, Egypt(2002), Veracruz, Mexico(2004), Nairobi, Kenya(2006), Baku, Azerbaijan (2008), and Leksand, Sweden(2010) and three YES Regional Summits in Hyderabad, India(2003), Asunción, Paraguay (2005), and Panama City, Panama(2008). Under the leadership of Ahluwalia, YES currently focuses on encouraging the use of [[renewable energy]], the implementation of information and [[communication technology]], campaigns against HIV and AIDS, the growth of rural development and development of water sanitation. 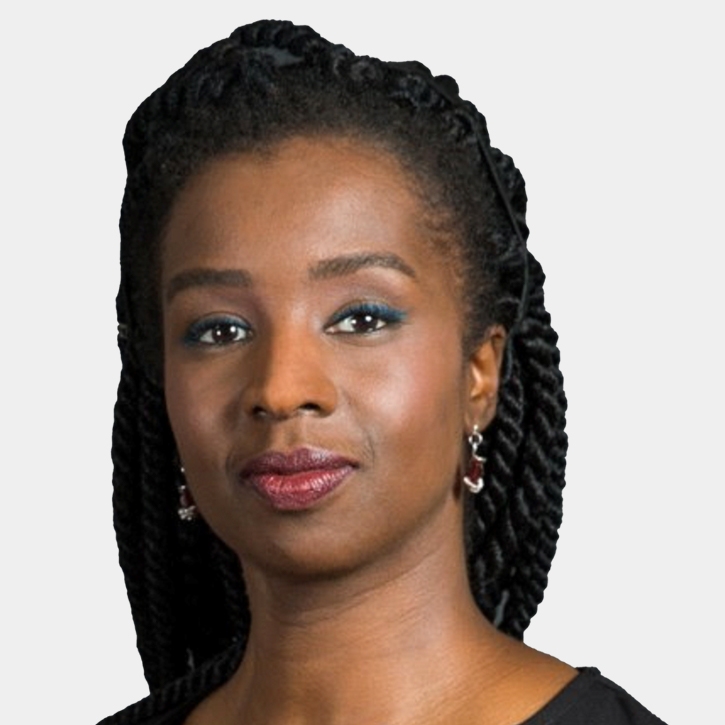